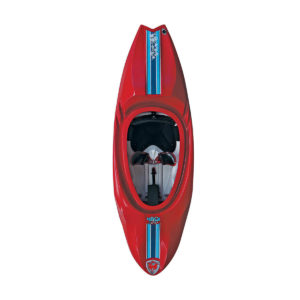 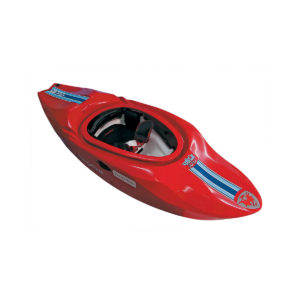 Fish is the combination of a freestyle kayak to perform all the aerial figures and the speed that makes carving so fun.

Fish has more rockers than most of the playboats on the market today, but nevertheless it is faster on a wave than any other kayak (except Squashtail) while maintaining extreme ease in performing aerial figures.

Thanks to its speed, when you try Fish for the first time, it will seem like you’re on a “take-off ramp”, but once you get the right confidence, the performance will leave you speechless.
The increased central volume and the vertical sides make Fish fun and performing not only in the waves but also in the holes. One thing is sure … with Fish, you will never get bored! 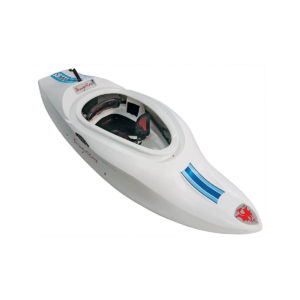 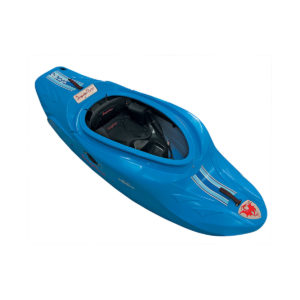 Click below to chat on WhatsApp or send us an email to info@dragorossi.com